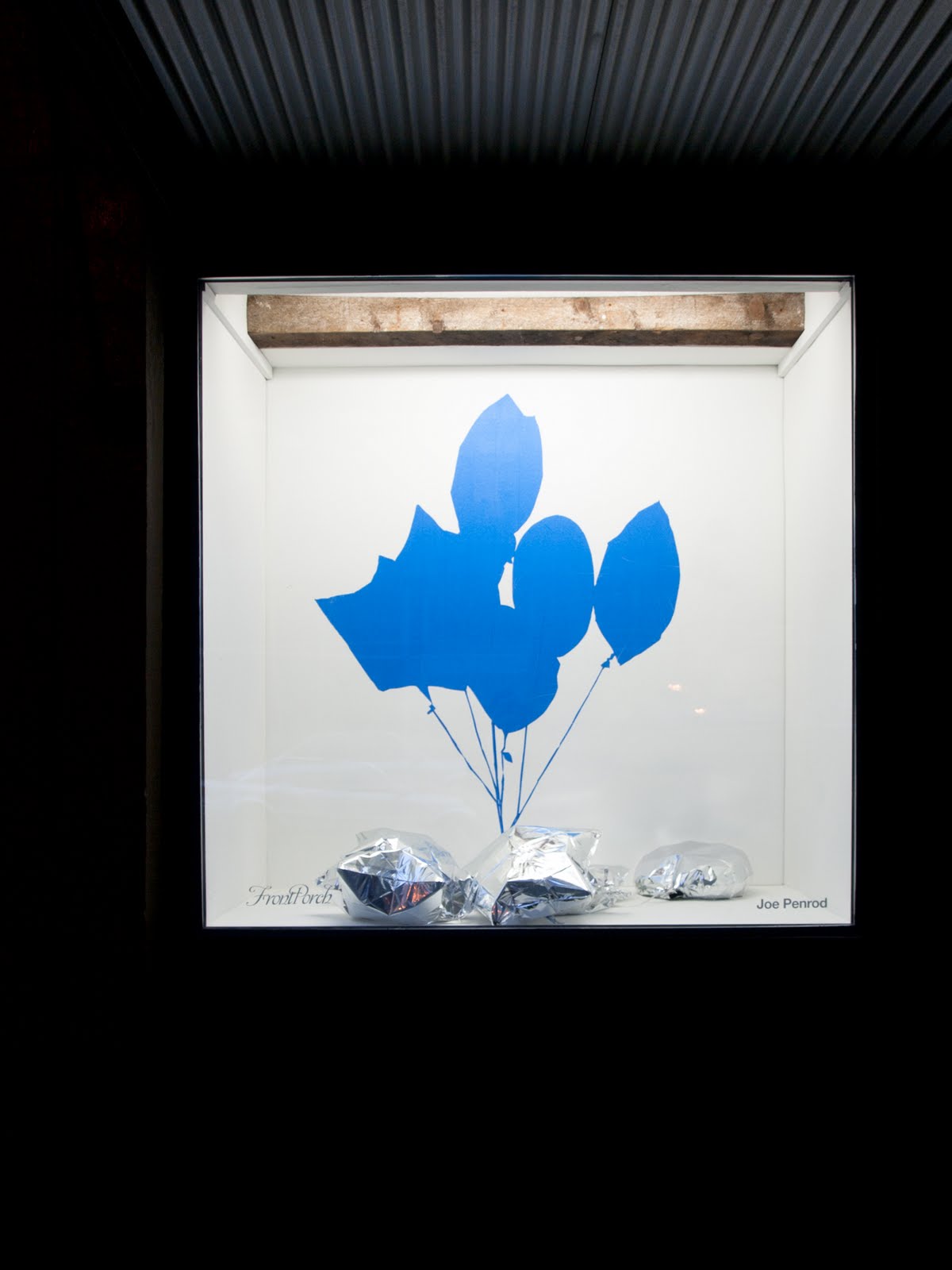 These are my links for March 21st through March 24th: 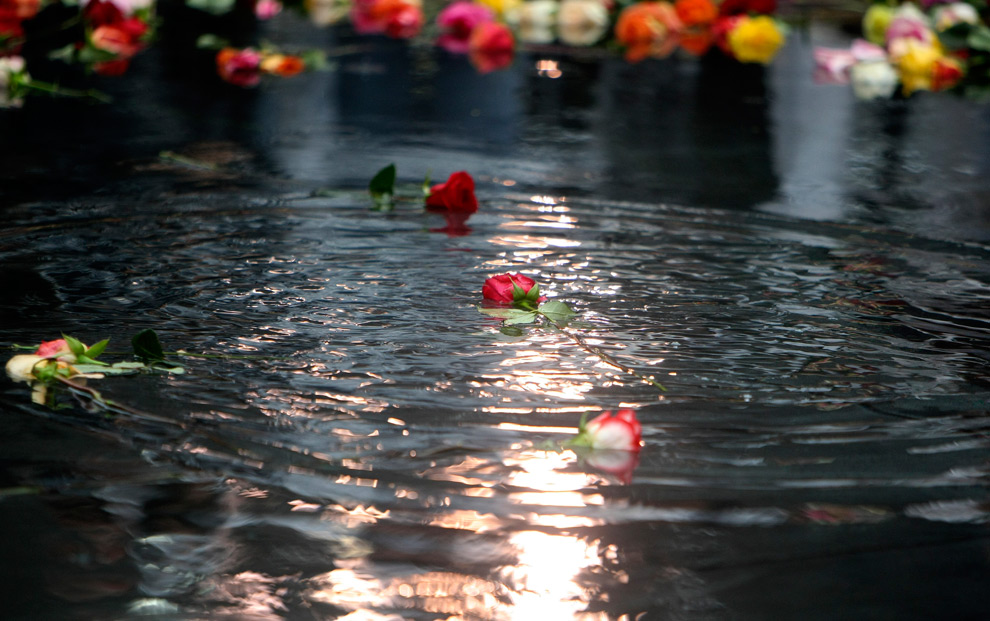 I was in California visiting my parents. My Mom, who has amnesia and is not a reliable news source, called out to me to come watch the TV, someone had just bombed the World Trade Center. I told her it happened a long time ago and they were just talking about it on the news again or something. She said, “No, this is live. An airplane flew into it.” It took me watching TV for a few minutes before I could process what happened.

I drove back to Utah that day. I remember how the freeway was deserted. I listened to the news on the radio for a while but had to turn it off. All the details were just too disturbing and I didn’t want to hear anymore. I drove in silence for hours. 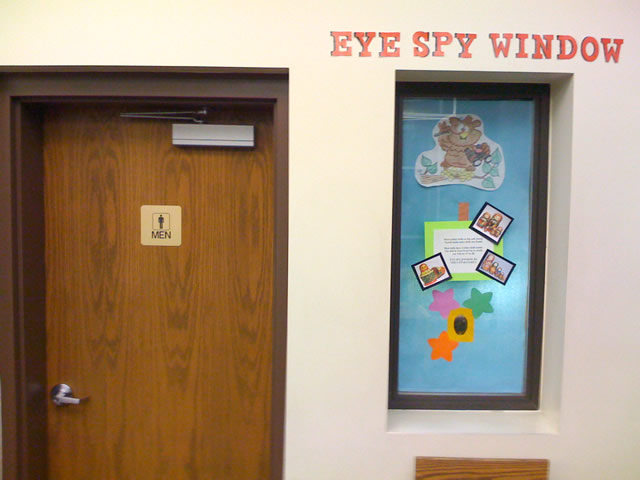 “I took my kids to our city library to find some books to read. It was near the Early Readers section where I noticed this unfortunate juxtaposition. Or maybe it’s the library’s efficient way of educating our children about the human body.” 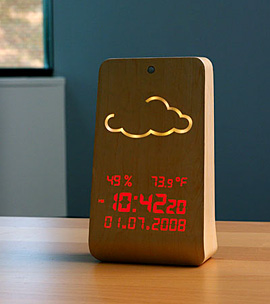 Get your weather updates the more natural way with the WoodStation Weather Display ($100). This nifty gadget displays a weather forecast icon, indoor temperature and humidity, the time, and the date, all with a clever motion-activated LED display that shines through the WoodStation’s wood veneer front when activated, allowing it to look like a stylish wood sculpture when off. 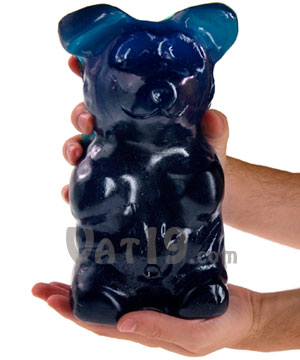 The World’s Largest Gummy Bear is the lion of the candy world. There is no candy more magnificent or more powerful. This five-pound beast is the equivalent of 1,400 regular sized gummy bears and packs a whopping 12,600 calories.

Its monstrous size is only matched by its enormous taste. The World’s Largest Gummy Bear tastes just as delicious as its pint-sized counterpart.

via The World’s Largest Gummy Bear: A 5 pound gummi bear!.