Sorry, the video got pulled :(

The footage of the climb came from a friend of mine that does this type of work, I have know him for several years and he has helped me many times in the past. Recently he gave me this video he shot on one of his jobs. I showed him the edited video and he approved it and I put it up on TheOnLineEngineer.Org and You Tube over the weekend. On Monday he was getting calls from colleagues telling him that they were concerned about what the video showed. His world is a very small one, and you don’t want to bite the hand that feeds you! Some facility owners are pretty uptight about liability and such and may not hire him if they think he does not take safety seriously. 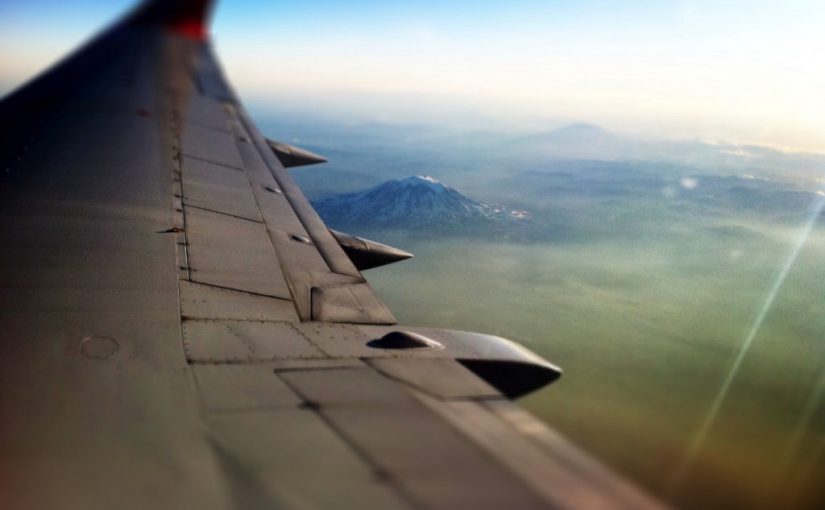 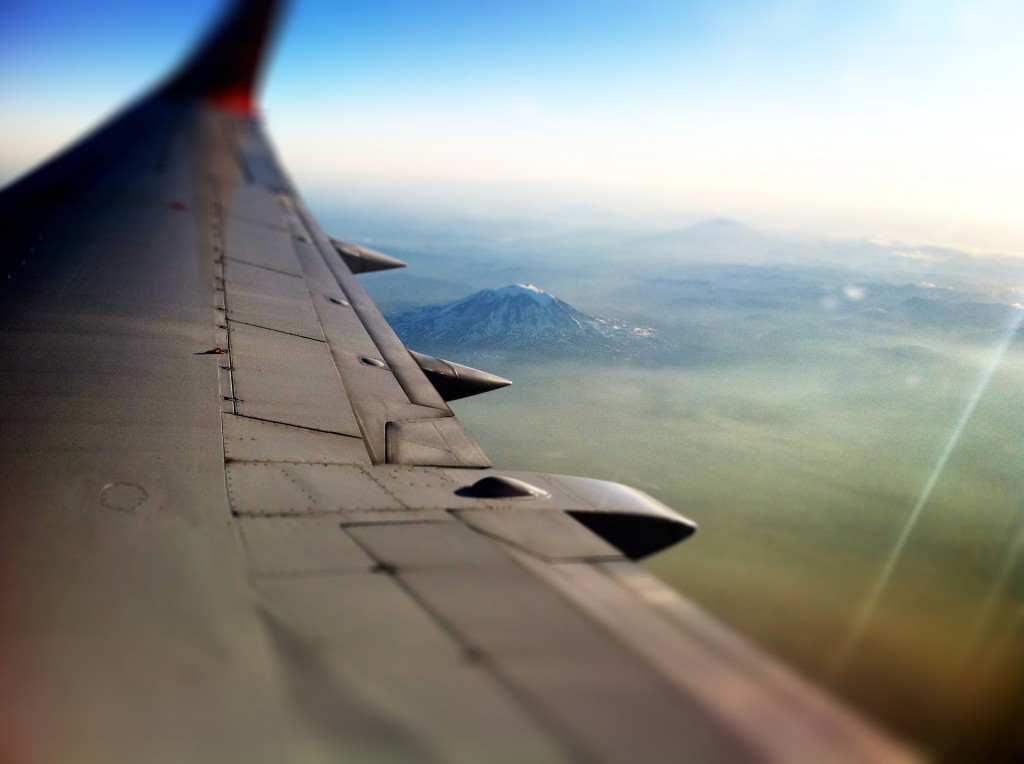 Waiting for their turn on stage.

“Because, I’m just too little to know. I mean, just look at the size of my hands! (holding them up) Pretty tiny!”

“But I have liberty, this is America!” 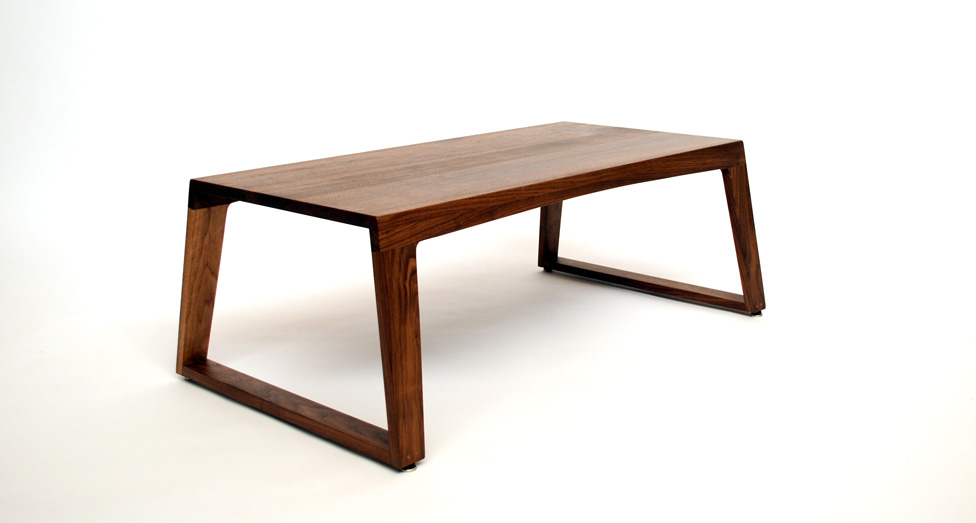 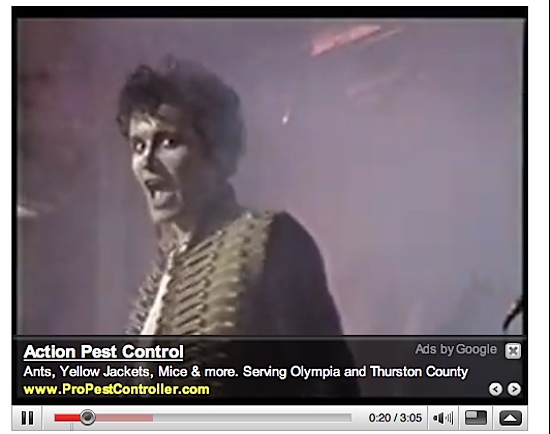 Winter has us thinking about built-in beds, the ideal place to retreat with a book.

Bed nooks will forever remind me of the beach house we rented at Seabrook. The kids loved them, with little curtains and reading lights and the rest of the room a playroom for them. Once Upon a Time Cottage Facebook page

Once Upon a Time Cottage Rental page

My brother Joe and his wife Michelle are watching our kids while Adrienne and I are on a trip. He just IMed me with something our 5 year old, Anna, said apropos of nothing.

“Hey, I have an idea. When you lose a member of your family, you can just replace them with a pet. And the name would be no problem because you could just name them after the person you lost. I think I would want a fuzzy easter bunny. Hey, do you think reindeer talk?”

She is so going to kill him, buy a bunny, and name it Joe.

In his own words:

“Letter Off Dead is an actual transcript of letters sent between a 7th grade boy and his dead father. It covers the subjects of life and death, faith and doubt, fathers and sons. The transcript has been edited and presented here by Tom Llewellyn.”

Make sure you start from the beginning. He does an amazing job of capturing what it felt like to be in 7th grade. See these links for some context:

My two year old is T-Pain

“I looked out the window and what did I see? Popcorn…”

I am cleaning out old boxes and found a notebook from college. In the section for Psych 378 my first day of class notes look like this:

Yeah, I have no idea.

Note: I didn’t actually stick the post-it on my tongue, but I did pick it up and start to pull one out. 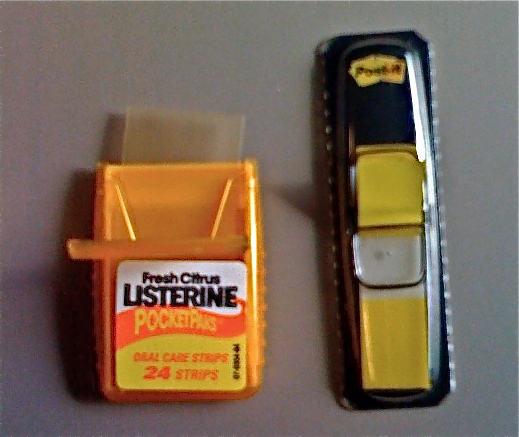 We are casually looking at homes out here in Washington, and I keep stumbling on fairly modest homes that have a second kitchen. I don’t want this at all and am shocked they are so common. I keep thinking that I can’t be alone in this and that second kitchens must be a bit of a liability in selling a home. In searching for information along those lines I found this Wall Street Journal Article that really helped me understand why I might need a second kitchen after all.

“Others like the fact that having a commercial kitchen minimizes their contact with food preparation. “We’re very much offended by cooking smells,” says real-estate investor Dennis Pryor*, who will have a catering kitchen in his 38,000-square-foot home under construction in Goochland County, Va.”

“Multiple kitchens have more quotidian purposes too, some say. “It’s a great convenience if you’re ill, for example,” says Colin Cowie, head of the event-planning, catering and design company Colin Cowie Lifestyle. “If you want an ice pack or Evian, it’s right there.” And having a kitchen close at hand means never having to stumble down a dark, sweeping staircase when you’re craving a glass of milk. “You have the ability to alarm the rest of the house,” says Mr. Cowie, “and remain in an isolated capsule.”

“Consider the mobile kitchen that will be installed in the house that developer Steven Skilkin is building for himself in Columbus, Ohio. The 10,000-square-foot house has multiple levels, and “he wanted a design where the kitchen comes to you,” says his architect, Bart Prince. “So we came up with an 8-by-10 section of the main kitchen — an arc-shaped segment with cabinets, counter top, refrigerator, and a microwave — that can travel to each floor like an elevator. It sounds a little extravagant, but if he wants that turkey leg he left in the refrigerator last night, he can just press a button.”

via One Kitchen Isn’t Enough: Some Homeowners Go for Seconds – WSJ.com.

*It’s important to note that Dennis Pryor has more than enough money to have me killed, so I probably don’t mean any disrespect by this.