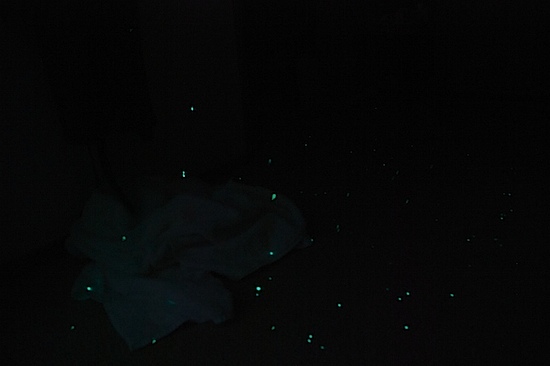 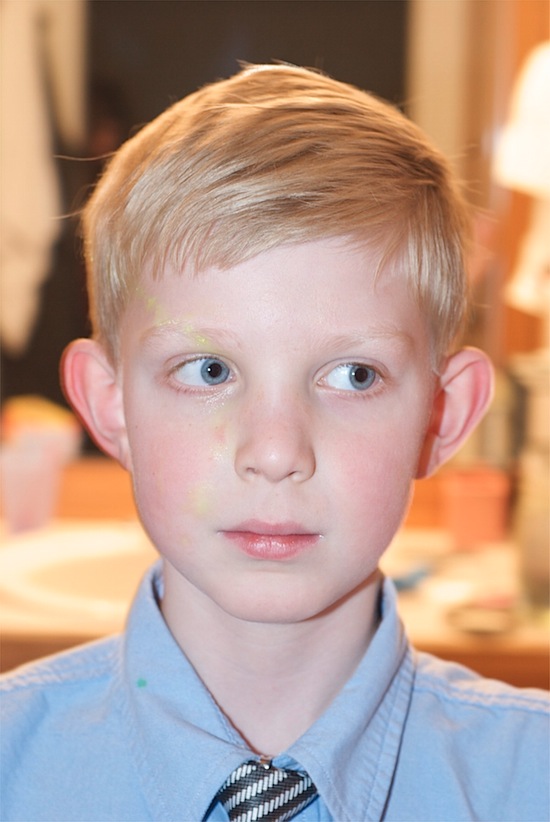 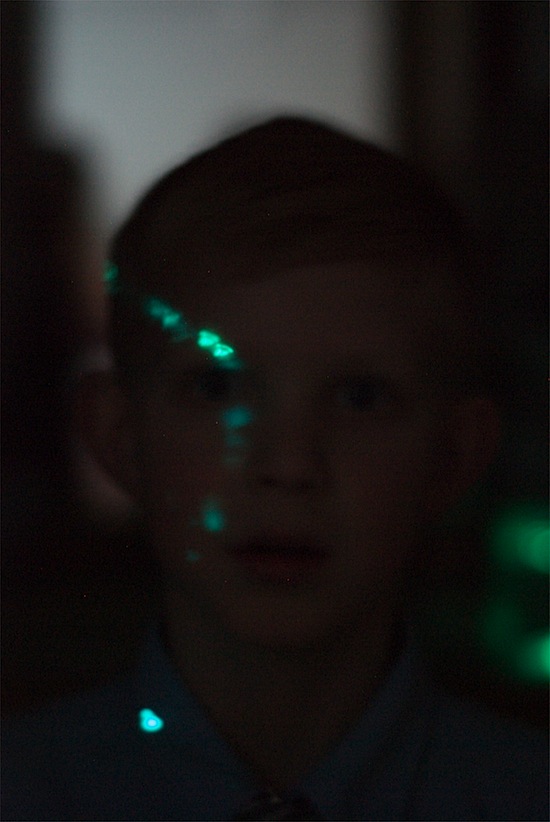 Amishrobot is a website by Josh Penrod, a User Experience and Product guy who can't be bothered to use any of his UX knowledge on his own site. More about me View all posts by Josh